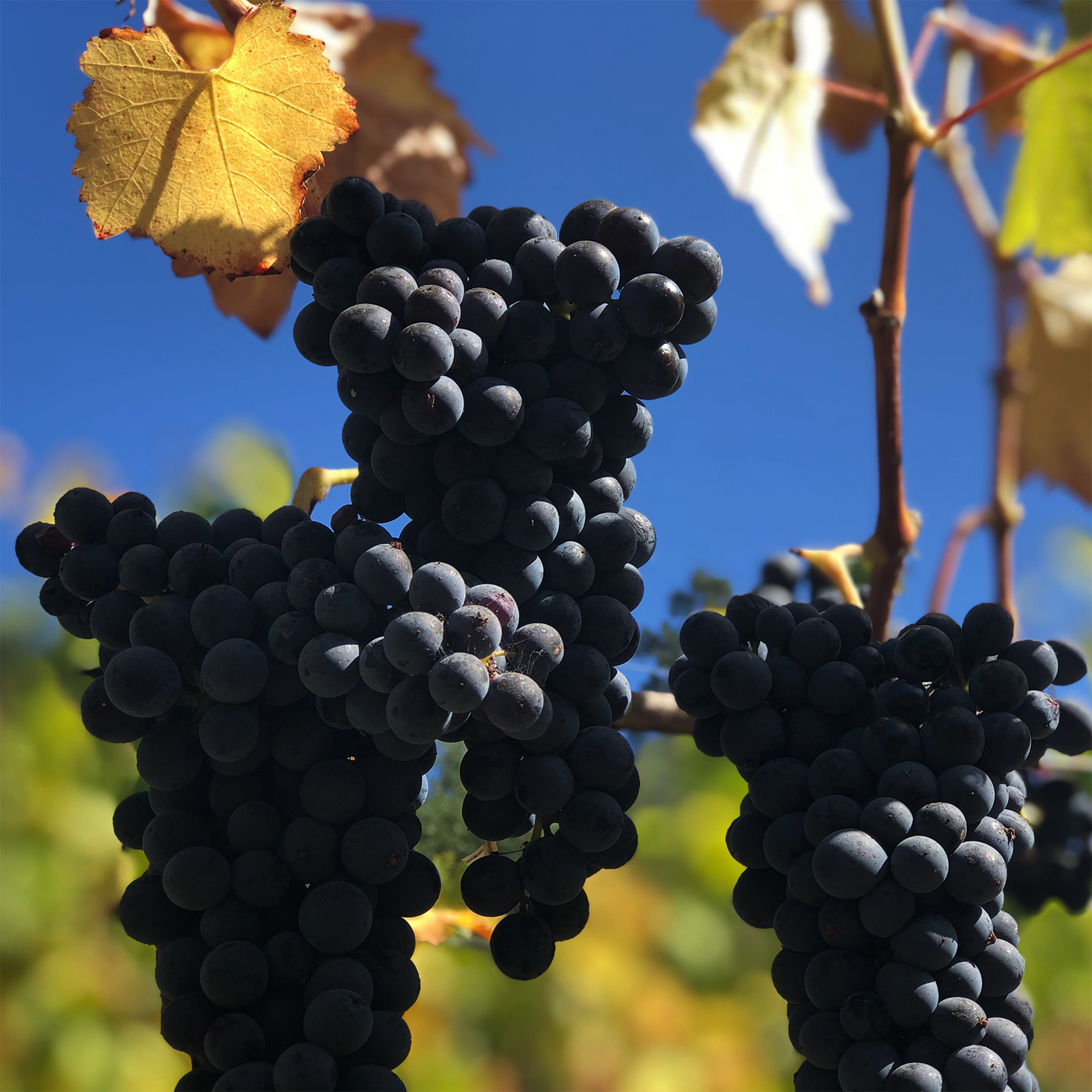 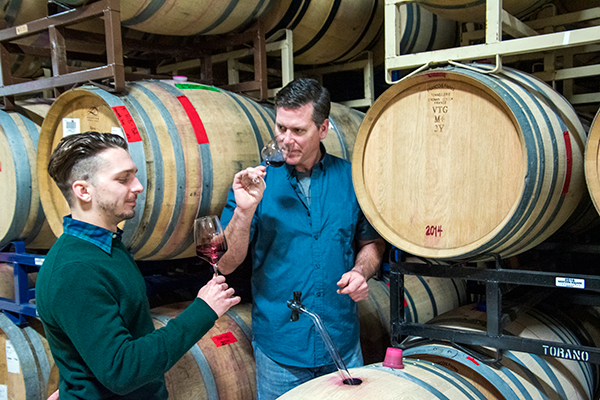 Before we moved out to Sonoma County on a full-time basis, our family would spend the summers out here. We began making our wines at a small family owned winery in Cloverdale, CA in 2012. Enzo was age 16, when he began interning at the winery, learning at first how to clean out barrels, bins and other winery equipment. Over the next few years, he interned every year when we came out. When we finally moved out here in 2014, Enzo enrolled at Santa Rosa Junior College and the Schone Farm School, to learn Viniculture and Wine Marketing.

When Patrick Sullivan joined our team, he took Enzo under his wing and Enzo adjusted his schedule, where he would have the Fall term off. For the next several years, he would work as Patrick’s “Cellar Rat” during the annual harvest. This consisted of 14-hour days, seven days a week. He would often come home around midnight, completely covered in grape juice.

Enzo works to market and sell our wines to some of the best regarded Sonoma Restaurants. A list which grows weekly. He is also responsible in leading our efforts in sales direct to the consumer.

Are you 21 or older? This website requires you to be 21 years of age or older. Please verify your age to view the content, or click "Exit" to leave.